Former “Mrs. Asia USA”, Smita Vasant, is sharing her love of fashion with the world. 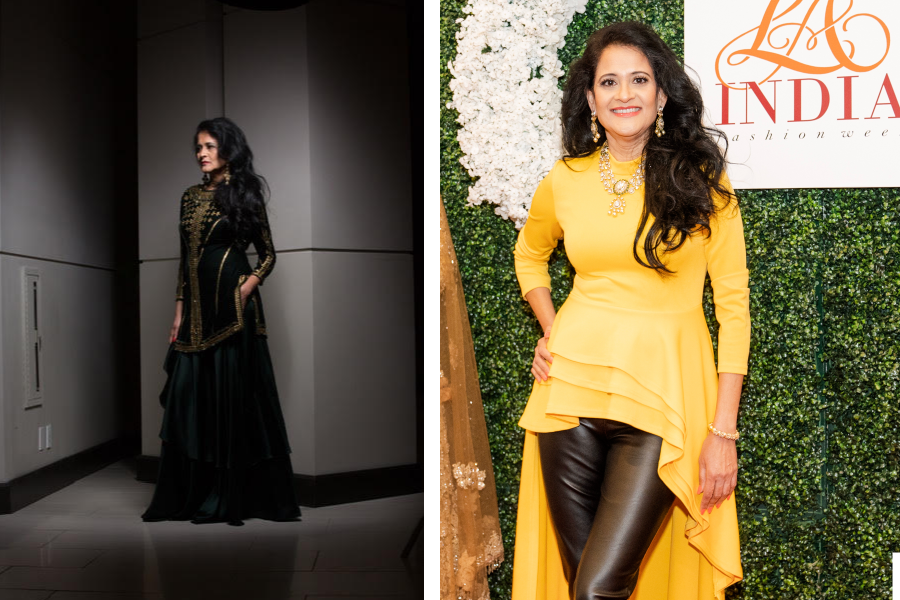 It all started in 2007 when Smita Vassant was in her 40's and won the title "Mrs. Asia USA Winning this contest gave Smita so much confidence she decided to "jump in" to the world of beauty and fashion, which she continues to do today 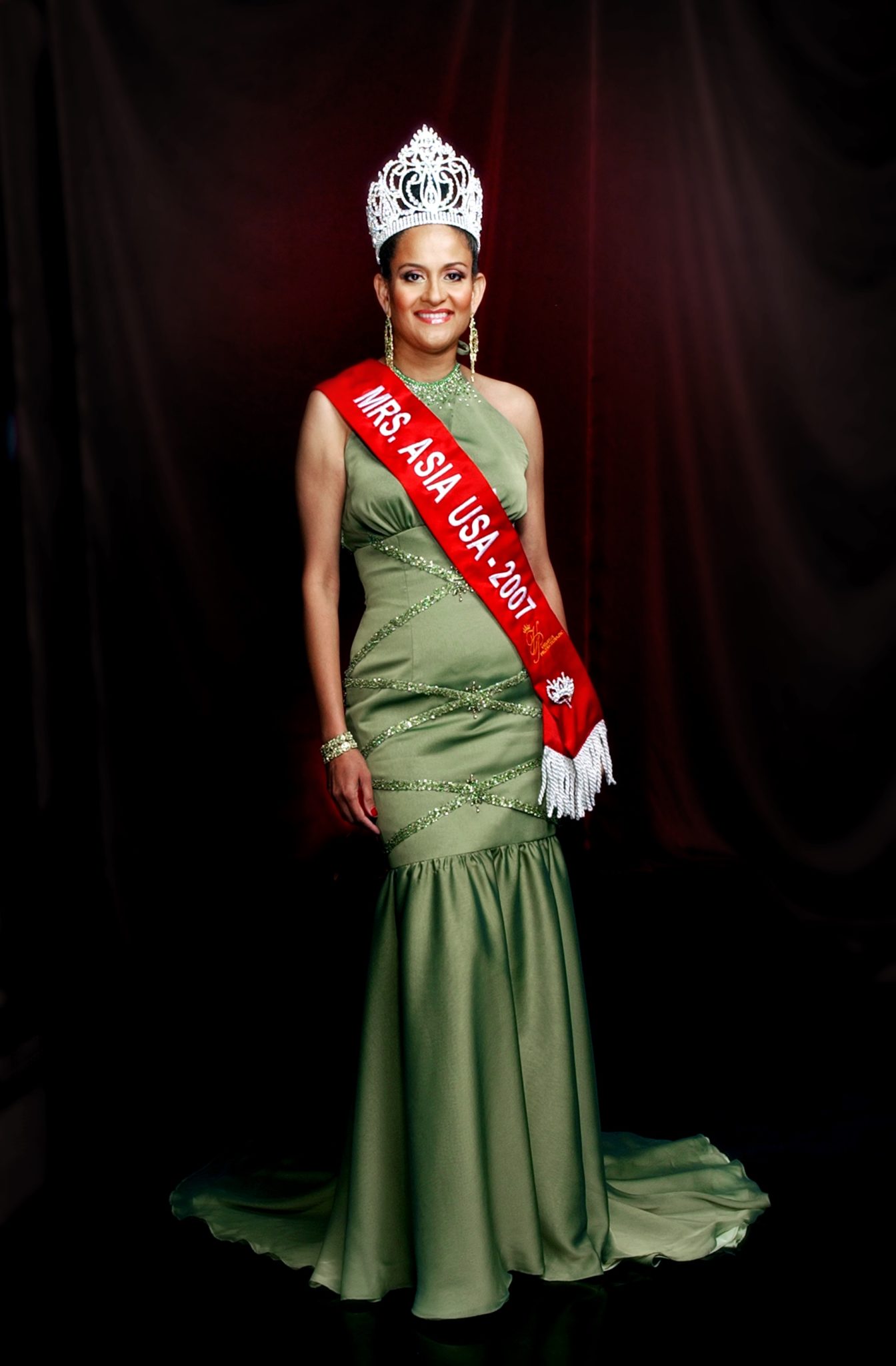 Smita has always loved fashion growing up in India. She and her mom loved styles from the US and Europe. They would buy material and take it to a tailor and make clothing in the "Western" style, rather than the traditional Indian. Since I have known her she is always the most stylish in the room, so she isn't giving up anytime soon

Since winning the contest, Smita has either choreographed or produced fashion shows for a major designer or for charitable causes. She recently organized a show in Temecula, Ca., for a charity called "Women Organizing Women" 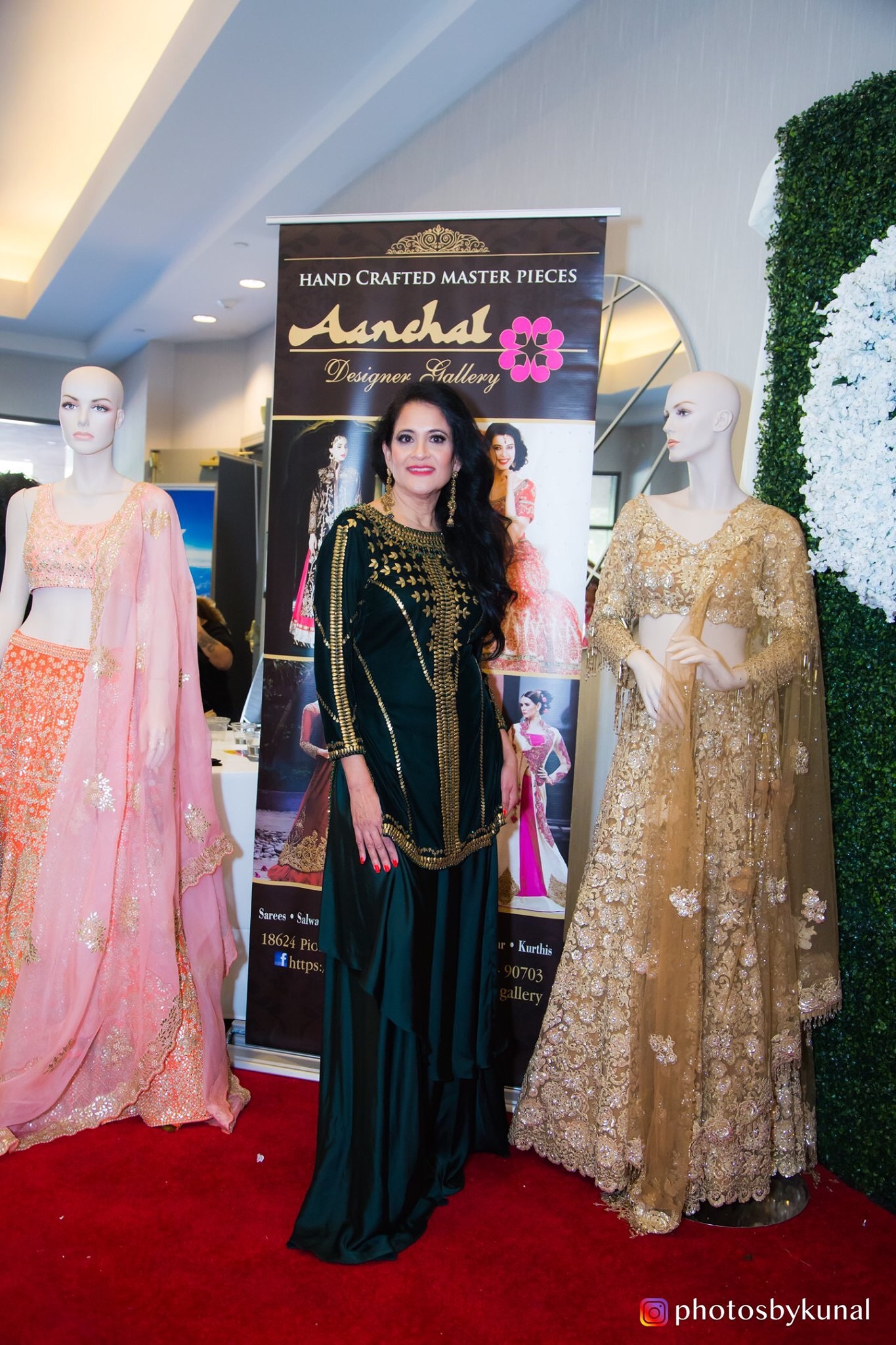 Her latest and perhaps greatest accomplishment has been  establishing the "LA India Fashion Week" (along with her husband, Dr. Kishore Vasant). Designers from India are able to feature their clothing in a very sophisticated runway show, thanks to Smita.  This helps the designers to promote their fashions to a large audience where the general public is also invited for free. It is a dream come true for Smita to showcase emerging Indian designers and brands to help them market themselves and be more accessible 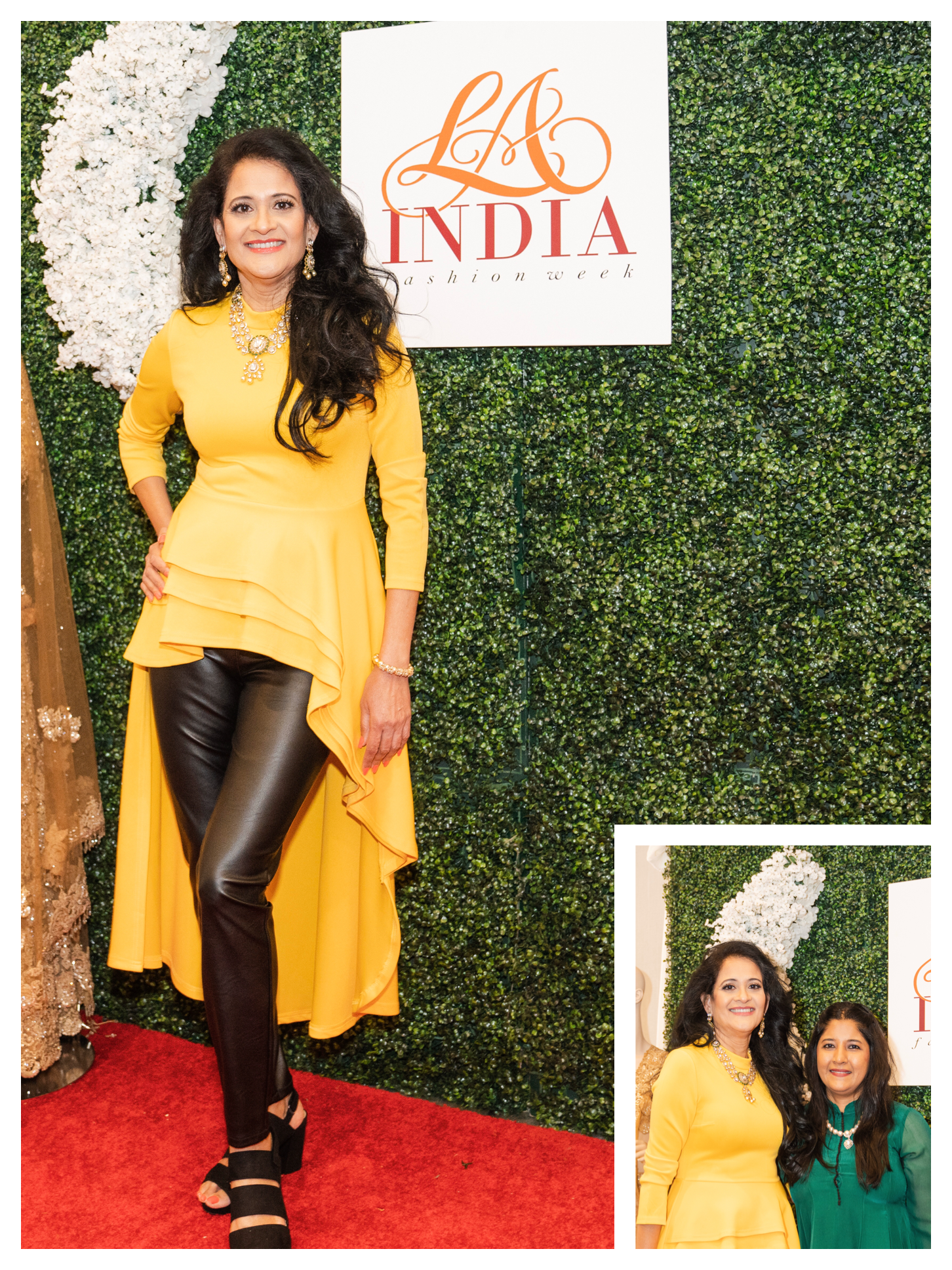 In October I had the chance to the attend the LA India Fashion Week. The entire event was very professional. The designers had beautiful fashions and the fashion show, produced by Smita, was Over The Top.  Congratulations Smita!!