A Tragic Story is the Inspiration for the Word “FASHIONISTA”. 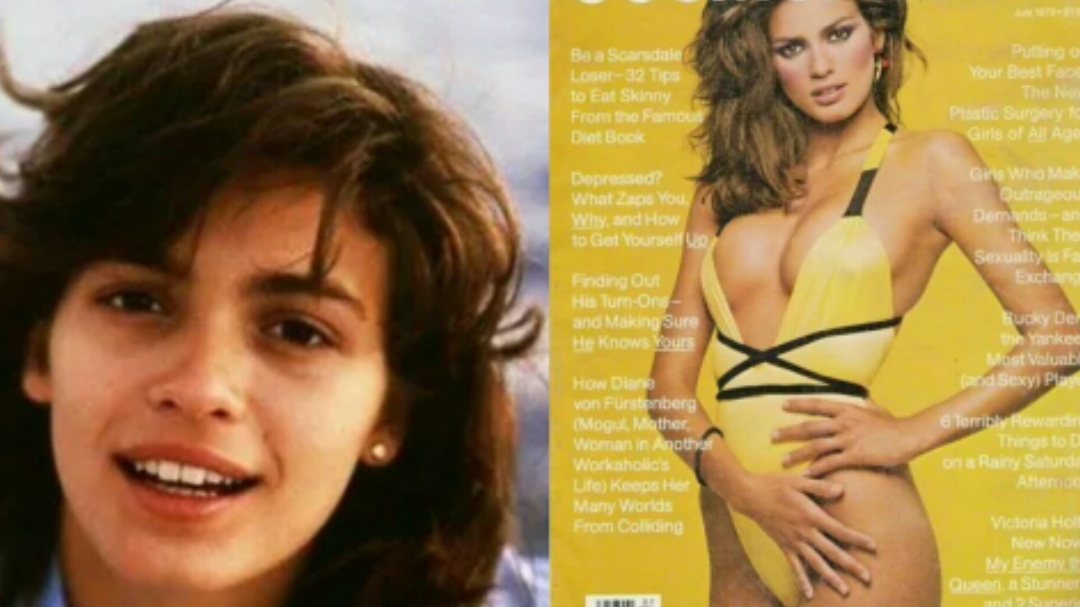 A TRAGIC STORY GIVES RISE TO THE TERM "FASHIONISTA"

Stephen Fried is an American journalist educated at the University of Pennsylvania.  He does investigative journalism and writes non-fiction. The first book he wrote was Thing of Beauty: The Tragedy of Supermodel Gia which was published in 1993. This was a biography of the model Gia Carangi, who was immersed in the fashion industry . Some in the fashion industry refer to Gia as the first "Supermodel". During her years as a fashion model, she appeared on the cover of Vogue Magazine in America, France and Italy and numerous other Magazines.  Sadly, she became addicted to heroin. Her career began to decline and she contracted HIV.  She died of AIDS at the age of 26. (What a tragic story) During the time that Mr. Fried was writing about Gia, in the late 70's and early 80's,  she was sitting for photo shoots. There was no way for him to refer to all of the people sitting at the magazine or print ad. Eventually, he became tired of "listing all of the fashion editors, art directors, hairstylists, makeup artists, all their assistants, and models." He comments that it "was like a small army of people descending on the scene." As Mr. Fried was researching this time period he also remembered that the Nicaraguan Revolution was also occurring.  The Revolution was brought by the Sandinista National Liberation Front, also referred to as Sandinistas. Their revolution against the Somoza dictatorship was well publicized throughout the world.  Among Mr. Fried's journalist friends the term "ista" was added to many things as a  joke. And so it just sort of happened. In order  to short-cut having to name the "small army" of professionals at a photo shoot, he called them "fashionistas"!! "A Lexis/Nexus search demonstrated that this word was used three times in 1994, 26 times in 1995, 54 times in 1996 and 74 times in 1997." Then, in 1999 the Oxford English Dictionary announced that "fashionista" was officially going to be included as new word!!! It is defined as: "a person in the creation or promotion of high fashion such as a designer, photographer, model, fashion writer, etc..  Also, a devotee of the fashion industry; a wearer of high fashion clothes. So, now you know. Sad, but true!