HI EVERYONE, I AM BACK. THANKS FOR YOUR PATIENCE 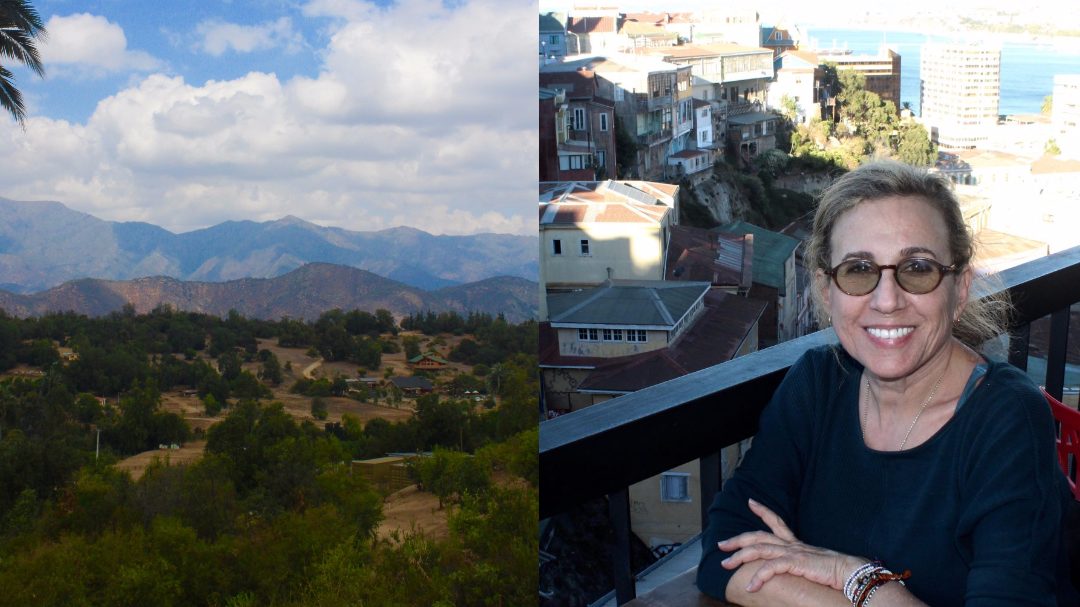 It's been a while since I have been on here, and I am sorry for those of you who may have missed my articles. It's been a hectic 4 years for me with so many personal losses and it seems like everything hit me at once the past few months.  I lost so many loved ones in the past 4 years, in a very short span, and I never had time to grieve. Last year there was so much friction in the US, that too was beginning to wear me down.  I actually developed writer's block. Anything I would have said would not have come from my usual place so I decided it was best not to write anything. My passion for the cause of women Over Fifty was and still is there, but my personal emotions were weighing me down. Unless I can be authentic, I would rather not write, so I do hope you will understand. For the past 9 years I have studied energy medicine in the tradition of the Native Americans from South America.  One day it hit me that the best place for me to heal would be the Shaman. I don't know why it took so long to figure it out, but ultimately, I did. After saving enough money, I was able to return to South America and heal with the indigenous Shaman's of South America in Chile. It was a detox of my mind, body and spirit and as I slowly re-enter the real world, I feel healed in many ways and more present to do my best to represent women Over Fifty.  It is my way of giving back and I do find this very fulfilling. The retreat center I went to is called Los Lobos and it is outside of Santiago Chile.  It was not luxurious by any means, but I did have this wonderful view outside of my window.  It was an 8 day program where we had a detox diet, shamanic sessions, oxygen therapy, and classes that taught us how to change our diets to enhance not just energy, but also how to live longer. I can tell you, I was HUNGRY every day.  I didn't miss sugar or carbs or much of anything, except I did miss the lack of  quantity of food.  I guess I eat more than I thought.  As a positive side effect, I did lose 5 pounds!! This is the view outside our bedroom window.

It was very important to take time just to relax and do nothing. I don't remember the last time I had done that. During that time, I was able to walk around the grounds and look at all of the beautiful nature.  I was told with each day on the detox program nature would start to look more beautiful.   And it did.  By the last day I was watching the bees sucking nectar from the flowers, and it almost made me cry. There is nothing more beautiful or miraculous than nature, about that I am certain. Beautiful fruit trees were growing all around the grounds of the retreat center. This beautiful bee is sucking the nectar from this flower and it is so beautiful. Everywhere you walked, there was something peaceful. Though I don't really know what this statue is, I know it is about peace, which is what I was seeking. You don't think about this, but being South of the Equator, the stars are in a different alignment. Unfortunately, there were terrible fires in Chile about this time and so the stars were not so visible due to the smoke. I did catch glimpses of the moon though.

The owners of the retreat center also own 2 dogs. I LOVE dogs and love communicating with them.  These German Shepards are father and daughter.  The father truly watches after his daughter.  I don't know if he knows she is his daughter and it is his instinct, but he really did watch over her.  He knew where she was at most times which I also found to be so heart warming. I loved just watching them interact, and of course, playing with them. I also had a wonderful opportunity to work with the Shaman.  This is Chino.  I met Chino in Peru about 4 years ago and it was the first time I was ever able to admit to anyone that I had been abused as a child, badly. When he started his session my first time, I wasn't sure what was going to happen, by the end, I was crying and the tears were burning my face as they rolled down.  This time my session was similar, only with different issues.  This time both of my parents have passed away, so it was about grieving for what was, what could have been and what is. I could be in therapy forever and never reach the depth of emotion that I did in my session. I am a Registered Nurse and am very Western Medicine oriented.  I can tell you how it works, but you wouldn't believe me. I still don't believe it myself sometimes. We also had the wonderful opportunity to participate in the making of a Despacho which is an Indigenous practice. In it you put Quintos which are 3 leaves.  You blow your dreams into these leaves and they are placed inside of this beautiful bundle you see below. Focusing on doing this really helped me  dream BIG. Not just for a nice house or car or more money, but on a grand scale; more about what my purpose is for being on this planet. I blew in my highest destiny along with the highest destinies of my children.  I do not know what those are but I blew in my prayers. Along with the Quintos, the Shaman adds other things to give thanks to mother earth for bearing fruit and nurturing all of her creatures, including humans.  I consider it to be a peace bundle.  And then, later at a Fire Ceremony, it is burned and all of our wishes are poofed in to the air where hopefully spirit will find them and turn them into what is the highest good for all mankind. The retreat was filled with other great things like: yoga in the morning, meditation at night, and oxygen therapy which helps to build up the energy source of your metabolism, the mitochondria. There is scientific evidence based data to support all of the things we did (being from the Western culture, I made sure of that). One of the best parts of all, however, was that we got cooking suggestions and lessons on how to make chocolate (which is a very healthy brain food, without all of the sugar). I have the recipe if anyone wants it!! All in all, it was a great  8 days there and another 5 days traveling to Valaparaiso, Vina del Mar, Santiago, and Mexico City. Life is different in this part of the world, but people are the same no matter where you go. In some way, I pray, that everyone one day will try to find peace in their lives, like I found in mine. I have some new tools, so I am going to try and use these to maintain peace within myself. This is me the day after the retreat is over. I am in Santiago Chile trying to eat as healthfully as I did at the retreat center, but having a challenge. Nonetheless, I am very relaxed. Very little makeup, hat hair and just relaxed for the first time in a long time.

A big thanks to all of the people at Los Lobos, including the cooks, the wonderful secretary, the gardeners who maintain the gorgeous land, and to mother nature. Without her, there wouldn't be this retreat.   Wendy Xox