It’s More Than A Trend: Models Over Fifty Walk the Runways in Fashion Weeks 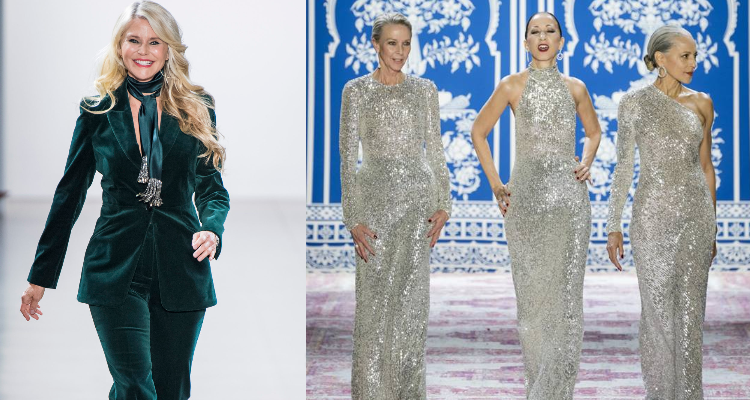 Five years ago you wouldn't have never seen a model on the runway over thirty during Fashion Week; however, slowly but surely designers have begun embracing the Over Fifty models. It is officially no longer just a trend. This past fashion week at NYFW, more than six designers not only featured models Over Fifty, but each model, in fact, became the star of the show. People are so happy to see familiar faces and women who are older and still looking beautiful. Why not?  It's a fact. 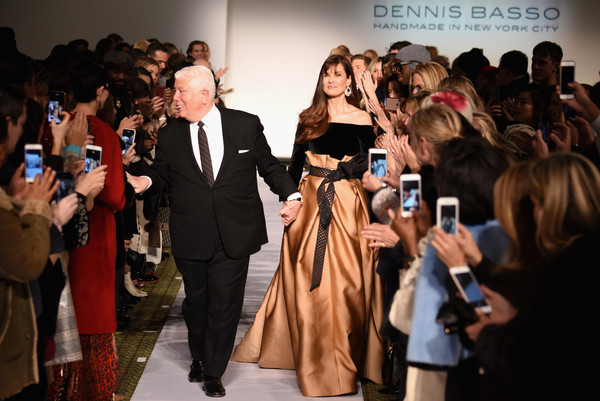 Three models from the '70's graced the runway for Elie Tahari.  Karen Bjornson, Pat Cleveland and Alva Chinn all looked stunning and stole the show. 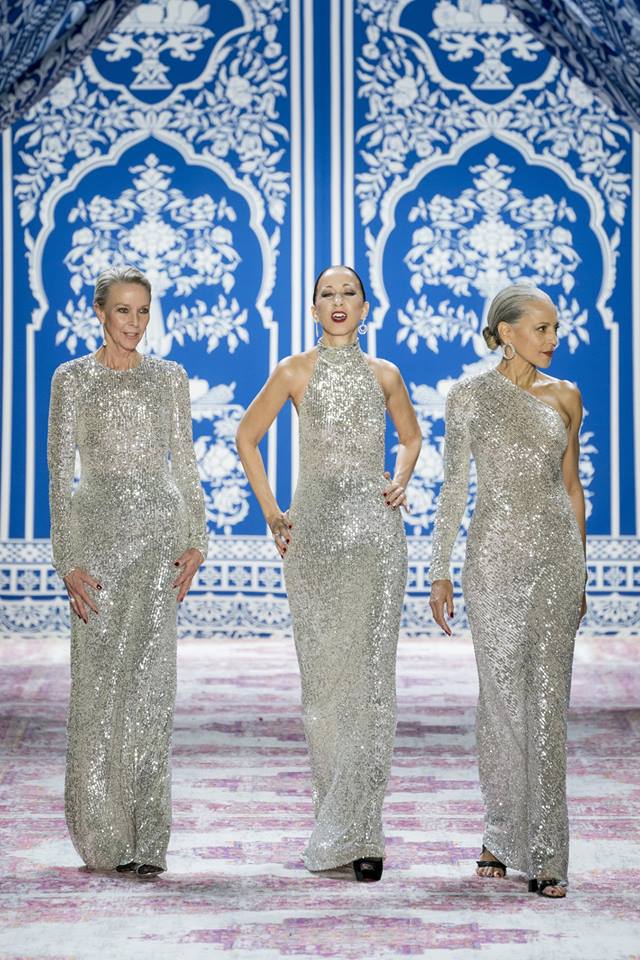 ChristyTurlington took a walk down the runway for Mark Jacobs.  Without any makeup nonetheless. Hopefully, this will inspire any woman about to turn Fifty, that it ain't over yet! 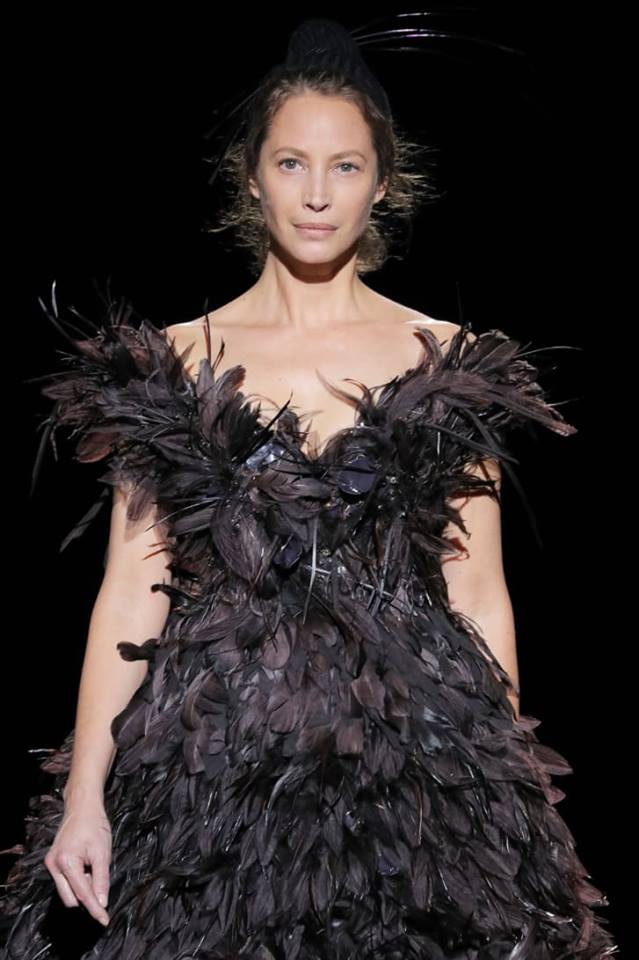 Welcomed back 20 years later to the runway was Patti Hansen for Michael Kors. 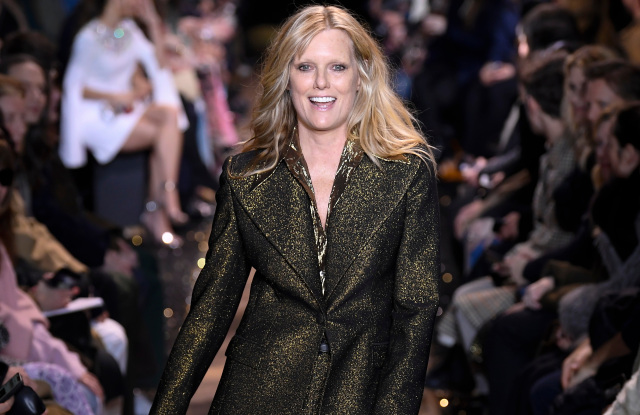 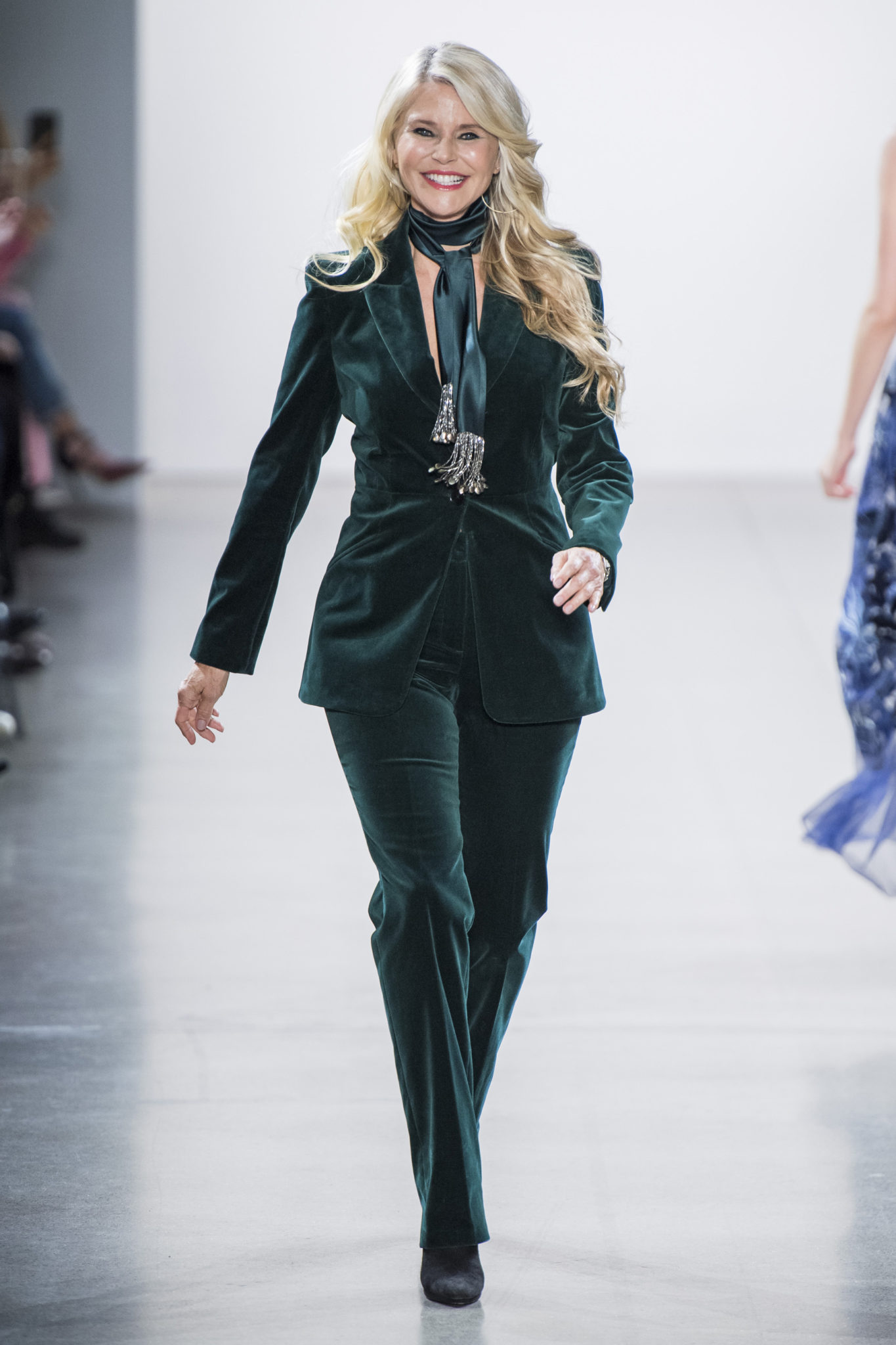 Even Vivienne Westwood featured Over Fifty model, Gabriela Ricki, in her London Fashion Week runway show. And, Gabriela, looks downright sexy!!  It just figures that Vivienne would be the first to send an Over Fifty model in a design that breaks the mold and will help break down stereotypes.  Thanks Vivienne. 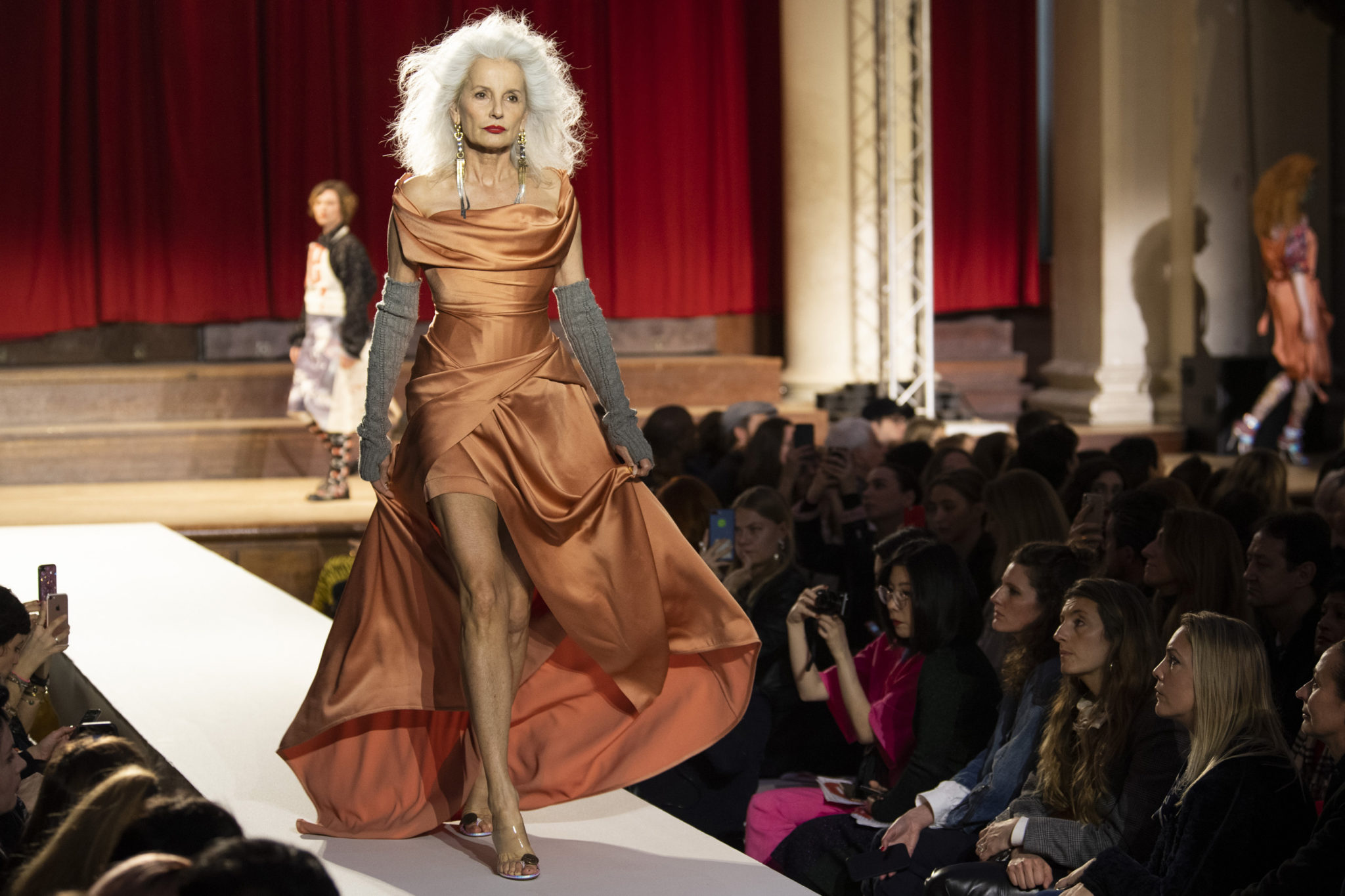 It's so nice to see some sophistication and class back on the runway, don't you think?  The times, they are a changin'. Thank Goodness