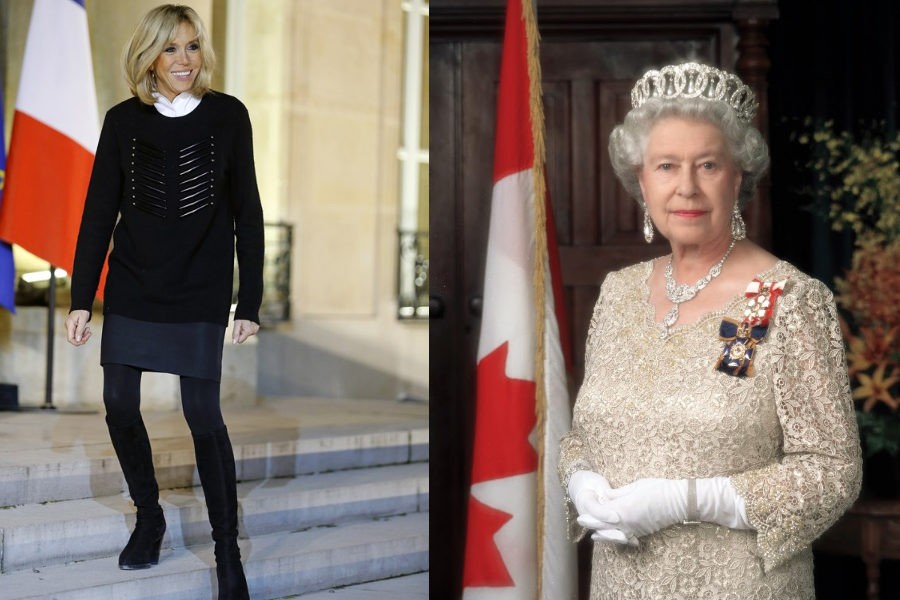 Archetypes represent all aspects of human nature and are typically used in literature as a character, an action, or a situation that represents universal patterns of human nature. Carl Jung believed that at the root of every archetype is the “collective unconscious” of mankind. This “unconsciousness” may vary from race or culture, but it is shared by the entire culture or race. Today, it is fair enough to say that there is a very prevalent “collective unconsciousness” about Age in most cultures.

What are the literary archetypes for Aging Women? According to Jung, the older woman was known as the “Wise Old Woman”, or the Crone. In the United States, these two terms negate any femininity or sexuality. The implication of these are in fact, primarily asexual, and unattractive women that are no longer beautiful.

In European cultures, the Queen would also serve as an archetype of strength and experience. However, the Queen, arguably, has many more connotations of femininity. First, one must assume that she would have once been a princess.  She also has earned the right to wear her crown of jewels and robes of the finest fabrics. Not only does she have the right to wear her riches, but she is a powerful State Head to whom people must bow down and show respect.

There is obviously a stark contrast between the Archetype of the Crone and the Queen. This lack of having the Queen as an Archetype can be seen in so many aspects of American culture. Not only are older women not thought of as powerful or commanding respect, but little respect is shown for women who even do carry a title. Most American would probably agree that women, especially in today's political climate, are not respected

Looking at Queen Elizabeth, we see a woman respected for her leadership of England throughout the world.  Queen Elizabeth wears the diamond jewels and robes of the finest fabrics. She is the one who wears the full Crown of diamonds while the Princess wears only the tiara.  People  bow down to the Queen out of respect and reverence Even the princess must bow down to the Queen. It is fair to say that really few women in the United States are looked upon the same as a Queen. No one would dare comment on the Queen's clothing as we do here about the First Lady, no matter who she is.  If there were ever an icon or archetype of style, it would have been Jackie Kennedy, who is still talked about today. However, she did not remain in the public eye long enough to become an Archetype, in my opinion. People have never forgotten her and the impact she made on style, but she moved to Greece and our chances to ingrain an Archetype were dashed.

Hence, we, as a newer democratic nation without a queen,  are left without a female archetype of any real strength or beauty. At best we have the wise grandmother who bakes cookies and stays home  dressed in a "house coat"  Women past a certain age are discounted not just by men, but by other women. We have never developed respect for the wisdom, strength, and fortitude of an older woman  Sadly, it is "youth" that has become the Archetype of almost everything good. We have seen women go to ridiculous lengths to try to stay younger looking, such as the Housewives of "Whatever " City. The plastic looking woman is almost becoming an Archetype of the American Culture which is a very sad statement,  because it means that some women will do whatever it takes to hold on to something that is impossible to hold.

With all eyes on England this weekend, perhaps Americans will take away something valuable.  Megan Markle will undoubtedly be wearing an amazing dress designed by a top designer with the finest fabrics. However, it is the Queen, who will be sitting somewhere in the audience, who has the ultimate power and respect. So no matter how gorgeous and "youthful" Megan will look, which she will, we all know it is the Queen that is most revered. Perhaps an American or two will see the importance of this ancient tradition of respecting your elders!!